Lie Detector Tests in Maryland – What You Need to Know

Lie Detector Tests in Maryland – What You Need to Know

In Maryland, most lie detector tests are administered by private companies. The purpose of a polygraph test is to determine whether someone is telling the truth about a certain topic. A well-trained professional examiner will administer the test and provide accurate results. It is important to understand the process and laws regarding such tests before you decide to proceed with one.

The Process of Lie Detector Testing in Maryland
When you decide to have a lie detector test done, you must first contact an examiner. They will discuss the details of the test with you and answer any questions that you may have. After this has been established, they should have you complete various forms prior to administering the exam. On the appointment date is when the examiner will administer the actual test. This is done in three parts: pre-test interview, testing procedure, and post-test interview when applicable. During the pre-test interview, information about your background and what is being tested will be discussed so that the examiner can properly prepare for the exam. During the testing procedure, questions will be asked while monitoring your physiological responses such as blood pressure, respiration rate, heart rate, etc. After this part has been completed, there will be a post-test interview where any discrepancies or abnormalities found during the test can be discussed with you further.

Lie Detector Tests and The Law in Maryland
It is important to note that in Maryland there are no laws that govern how lie detector tests can be used or interpreted within court proceedings. That said, it does not mean that these tests cannot be used at all; they simply cannot be used as evidence in court proceedings due to their lack of scientific accuracy (in comparison with DNA or fingerprint evidence). Furthermore, employers cannot use them as an excuse for discrimination or wrongful termination against employees either due to their subjective nature. All of these factors should be considered when deciding if taking a lie detector test is right for you or not.

Conclusion: If you are considering having a lie detector test done in Maryland then it is important to understand both the process involved as well as any legal ramifications associated with them beforehand. While they may not necessarily hold up in court proceedings due to their lack of scientific accuracy when compared with other forms of evidence such as DNA or fingerprints, they can still provide valuable insight into whether someone is telling the truth or not depending on your situation. Just make sure that whatever decision you ultimately make is based on facts rather than assumptions! 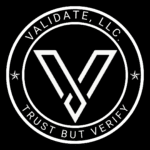 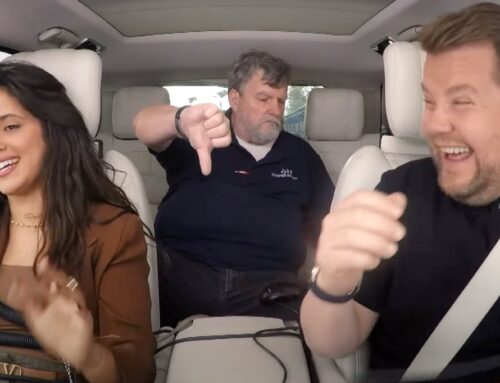 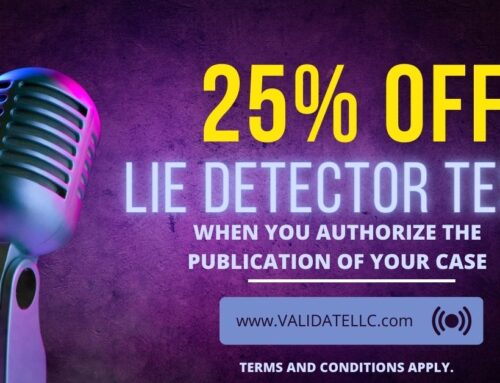 Limited Time Offer: 25% OFF any one lie detector test in exchange for publication of your case! Gallery

Limited Time Offer: 25% OFF any one lie detector test in exchange for publication of your case! 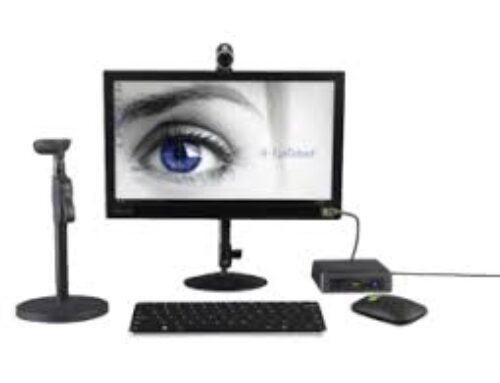 A Revolutionary Tool for Couples: EyeDetect by Converus Gallery

A Revolutionary Tool for Couples: EyeDetect by Converus 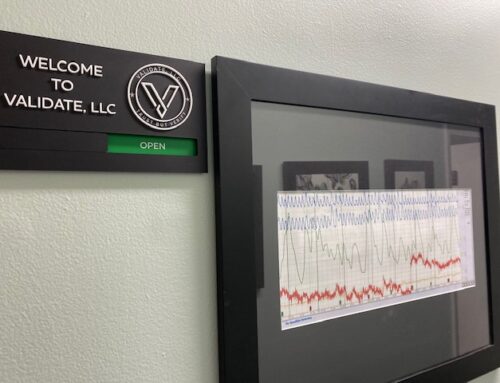 Private or Public Polygraph Exam? – Pros and Cons of Sharing Your Polygraph with the World Gallery

Private or Public Polygraph Exam? – Pros and Cons of Sharing Your Polygraph with the World 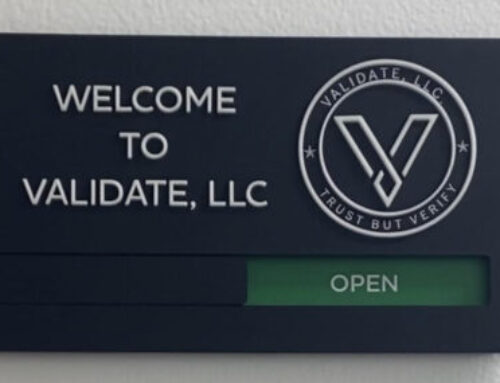 Should you take a sexual addiction polygraph exam? Gallery

Should you take a sexual addiction polygraph exam?